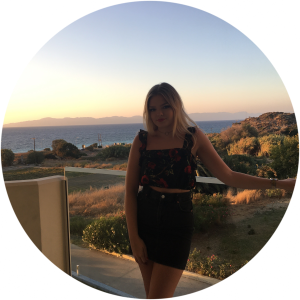 Looking back on what was going on this time last year I realised I was in full revision mode as the dreaded A- Levels slowly crept closer. So, I thought I would share a few tips on how I survived my A- Levels as many prospective students will be in the same position I was.

Have a revision timetable that suits you. Everyone is different, and people better at different times. For example, before midday I am useless, I am not awake, I cannot retain information before this time, so being given a revision timetable that starts at 9 and ends at whatever time in the evening wouldn’t work. I would much rather wake up later and then make up that extra time later into the evening when my mind is most functional. What can I say my sleeping pattern isn’t traditional!  My parents didn’t understand this and would see it as me being lazy, sleeping in till midday and not putting effort into my revision, little did they know that when they were off to bed at 9pm, the peak of my revision was underway.  My mum would come into my room in the mornings and wonder where on earth all the work had appeared from, as I had masses of paper taped up onto the walls and cupboards that I’d produced during the night. This isn’t for everyone of course. 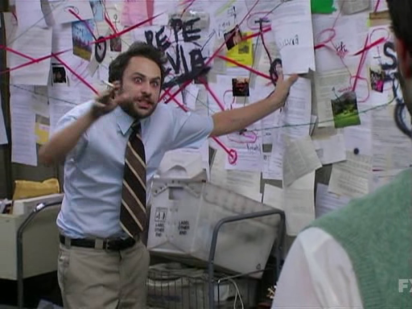 Some prefer to be up bright and early but don’t feel bad for not being one of those people. Just make sure you manage to get your sleeping pattern back to normal for those 9am start exams!

Stay Calm. I am one of those people that doesn’t “exam” well, purely because I panic and stress out so much about it. If you too are one of those people that gets yourself into a bit of a state before walking into the exam hall, take the time before you go in to just chill out and take some breaths. There truly is no point stressing yourself out trying to cram those last few facts into your brain that you’ve scribbled onto a piece of paper. I found it much more helpful to have a sit down and try to relax, or maybe have a last few words of reassurance with your teacher or a friend. You then walk in calmer and in a better frame of mind rather than frantic.

Best of luck to everyone who is sitting their A Levels this year!  I have survived and so can you!