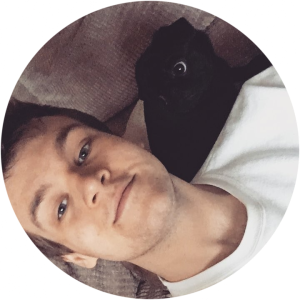 If you think you have just one family, then you haven’t been to university. Coming to University, I didn’t expect to make the friends I have now. Mainly because, not to sound arrogant, but, I already felt like I had enough friends. I already felt like I had my friends for life, so I wasn’t really interested in making new friends. Or, at least, I wasn’t interested in putting in the effort to make new friends. But the universe had different ideas.

The friends you make at university are the kind of friends that are extremely special. Why? I think it’s because university is one of the many times in life you are forced to grow up. And in turn, you grow into each other. You must lean on each other as it’s one of the most vulnerable times of our lives. You must rely on one another, push one another and help one another.Diamonds are made under pressure and well, you truly get to know someone under the pressure of university.

So, here’s my Manchester Met family… 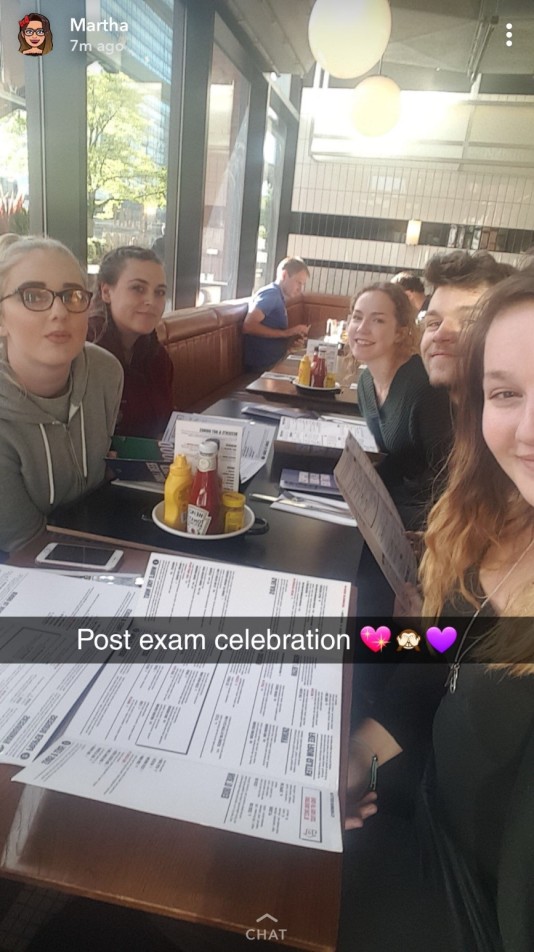 From left to right, it’s Ashleigh, Ayse, a random man, Sarah, ME 😊 and Martha.

I got us all together so I could interrogate them for this piece. We all study Psychology, we’re all great friends and I can already tell you, with the photo as evidence, one of our favourite things about Manchester is the food.

I think after the first two answers, we got a sense of who Martha is. I’ve also just realised none of these answers show any love to Manchester Met. I’ll go ask her what her favourite thing about Manchester Met is now.

I asked her, she also said All Saints Park. How unoriginal. I pushed further and eventually got her cheer squad. I hope they read this and find out they were an afterthought.

Ayse said her favourite thing about Manchester Met was all the friends she’s made (aww, thanks 😉). This isn’t shocking since she’s spent the better half of the year RE-LENT-LESS-LY asking us to come on holiday with her. She’s settled with going on holiday with her nan. Enjoy the sun Ayse and Ayse’s nan! 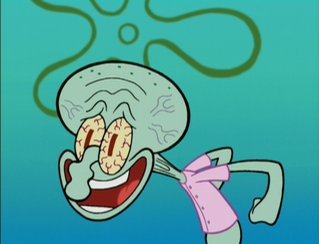 I am so glad I got to meet all these amazing people but I am ready for university to end for the summer because LORD I need a break. Revision is killing me.